The Pillars of Fitness Success

Without the mental work, there is no base, and the whole thing would sink into the mud.

There are 3 models further I would propose once you’ve determined why you are pursuing fitness success. Or at least what you view as fitness success. That’s the subject of deep internal debate in all of us.

Refers to the top 10% of the population with very specific desired outcomes. This refers to people who are seriously training for marathons, athletic events, bodybuilding shows or other competitions that have an end date. It simply replaces ‘results’ with ‘performance’ as a structure.

AKA – Level 3 Client, this client has very specific, preconceived goals and can probably dedicate 12+ hours a week to it or more. Physical performance is most likely their job, or tied into their education in some way shape or form.

Refers to the next 10% of the population that are looking for a very specific ‘result’ in regards to their aesthetic appearance. I’ve alluded to before that aesthetics can actually be a very powerful reason, ‘why.’ There is nothing wrong with aesthetics being your prime driver, but you’re better served owning up to that and tracking how you actually look (with photos).

Results is simply changed to ‘appearance’ in this model.

AKA – Level 2 Client, this client trains with a high level of intensity, and probably dedicates about 6-11 hours a week to it most of the time. They are still highly focused on performance but more likely on an amateur stage and still need a day job. They spend the majority of their spare time heavily involved in fitness.

Is what you see above, it refers to probably a huge percentage of the population that simply want to use movement and nutrition as 2 methods for maintaining a high quality of life. Deep down anyway, most of them think they have an aesthetics goal — but don’t want to admit it — then once they realize what’s involved in looking really really $^@$ing good, well they realize that feeling good about themselves is really what’s most important.

And it often is!

People in this category, really have no particular date, or specific goal in mind but they are still looking for results, they just don’t have as narrowed a focus, yet.

AKA – Level 1 Client, this client makes up the majority of the population and should focus on establishing consistency. They are probably only willing to dedicate 1-5 hours a week to fitness and use it as a release from work, to set a good example for their kids, to feel good about their health and otherwise enhance other areas of their well-being or life.

I think it’s important to understand where you are at, before undertaking a new fitness program. Some people refer to this as training age.

This is so you can meet yourself where you are and keep your expectations on a real level.

It also reveals a process similar to that of a ladder. To move up the ladder, you need to first establish consistency, then work on your intensity before you ever get to something really really specific at a high level of performance.

Consistency is what most people need to work on, you need a base of support. Then once you have a firm grasp over that, you can bump up the intensity — becoming a level 2 client — until finally, you may decide you want to achieve something very specific — becoming a level 3 client, honestly, it’s cool if you never get here or never want to get here, or we’d all be high performing athletes.

When you’re at the top of the ladder, unfortunately all you can really do is fall from the top, and often you may not know how to operate at another level on the ladder. This is often what happens to former professional athletes, like Charles Barkley once they retire, they often gain weight, because they are unsure of how to live from a consistent or maybe even moderately intense way of life.

At the opposite end of the spectrum, pyramid or ladder, a lot of people run the risk of trying to start at the top of the ladder, without a foundation. Focusing too much on the intricate details of Lance Armstrong’s or LeBron James’ training program.

That would be a very unrealistic expectation based on the amount of time those guys dedicate to training.

It’s a good goal to go after if it’s what you want, I could never take that from you, but working the other way is more effective.

You should frame your goal in a way that matches where you’re at in life and what you’re actually prepared to do in order to achieve that goal.

Instead, build a pyramid or a ladder with consistency as your foundation, then work on the intensity of your work, before you worry about specificity.

Remember it may take a long time to really master something. How long isn’t set in stone but patience is a virtue.

It's Really the "Change" That Matters Most

Knowledge Of vs Knowledge How 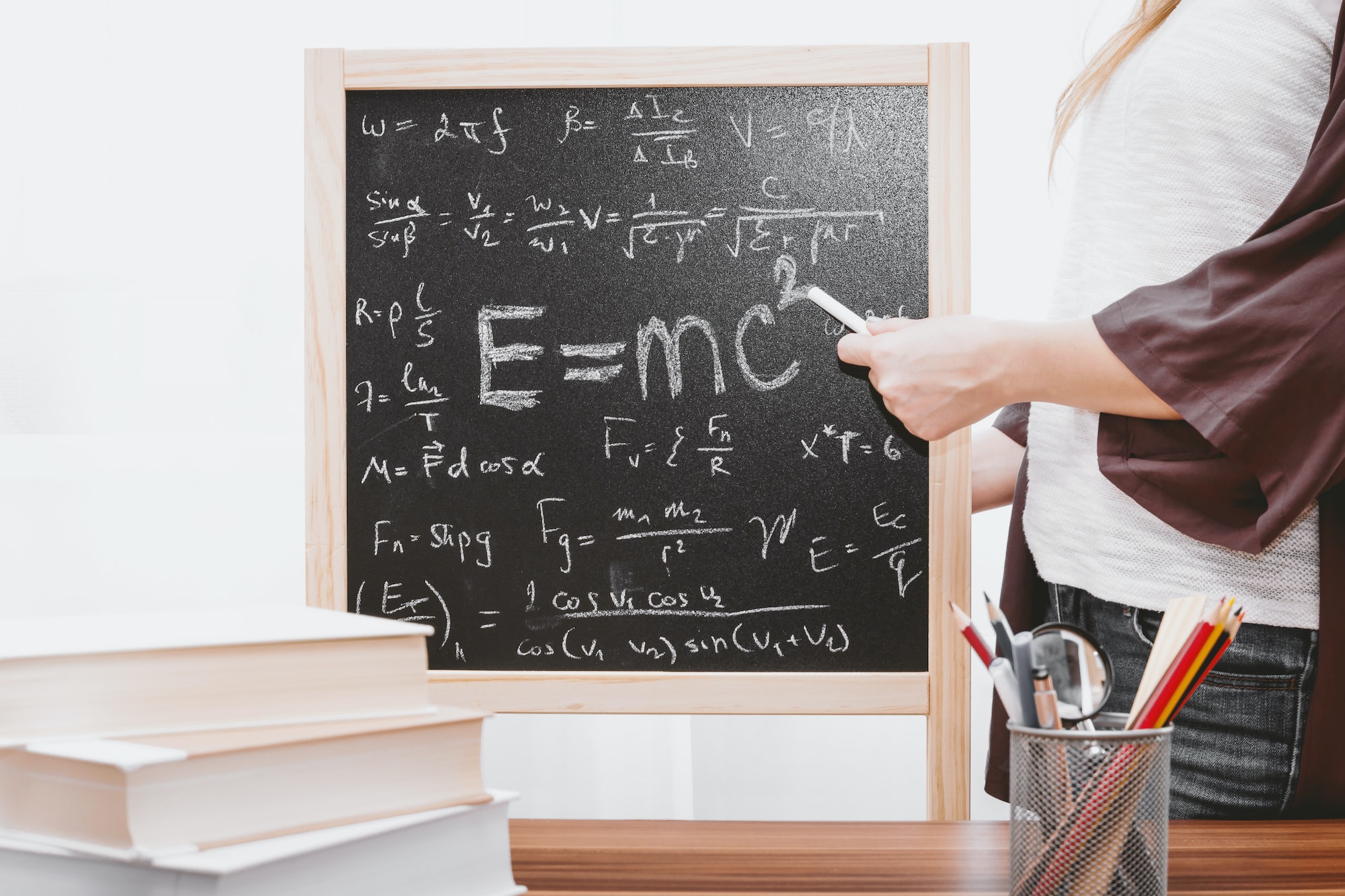