Do you expect that when you start a weight loss program that the weight should immediately start coming off at a pace of 1-2 lbs per week?

In the words of Robin Williams, in Good Will Hunting, ‘It’s not your fault.’

Now it’s typical for me to set realistic expectations with the people I work with in that the recommendation for healthy weight loss is 1-2 lbs (0.5-1 kg) per week.

What I need to clarify is that this is an ‘average’ of various research studies — so over the course of a 15 week, a 26 week, or 52 week study — we’ve averaged up the total amount of weight loss and divided it by the number of weeks.

Organizations like Weight Watchers have been getting together since the 60’s to have group discussions and praise small changes in weight (often 0.5-2 lbs), have probably perpetuated this misunderstanding too.

We’re not saying that you should expect these changes each week. Only that it represents an average when we look back upon your results.

Does that mean that people never consistently lose 1-2 lbs per week? Not exactly but it shouldn’t be expected.

Like everything else, context is very important in the interpretation of that kind of data. Like most research, you can only try to hone in on one variable at a time.

Unfortunately, the real world doesn’t look like that. Weight loss is always a multi-centric (multi-variable) problem to solve.

What I’ve found increasingly interesting is that my data tells me something very different about weight loss. It’s a little something that most people aren’t aware of.

It isn’t a linear process.

One of the biggest pitfalls most people experience in a weight loss pursuit or even a performance pursuit is that of a ‘linear bias.’

Or the expectation that we will see consistent progress on a week to week basis. If we don’t, we may easily assume that we are failing.

That is our left brain interfering with our right brains holistic outlook.

We often fail to see the forest for the trees. We focus on a little detail, rather than the big picture. Or as Dave Tate would say, “we major in the minor.”

You may even experience periodic whooshes of weight. Whereby you lose considerably more than 1-2 lbs in week five or week seven of your goal pursuit.

Other weeks where nothing seems to happen. Both happen more often than you may think.

Nothing, nothing, nothing and the bam, ten pounds is shed seemingly overnight. It highlights the importance of sticking with your plan.

…Would you rather be given $100 a week, or given 2 cents squared every week?

Most people say that they would rather receive $100 each week than a mere 2 cents. It seems significantly greater.

However, if you made that choice you’d be missing out on the potential for hundreds, or thousands of dollars in money more paid later in the process.

Taking significantly less money to start leads to significantly more money later. Due to exponential gain, instead of linear gain.

Exponents are fantastic aren’t they?

This is How Weight Loss Works

Weight loss tends to works the way you see the graph above. Now it’s not always a perfect line but it slowly builds momentum.

You have to take some time to learn the prerequisite skills involved, which usually means things start slow.

*Though sometimes fast initially. If you experience a fast initial result, you’ll usually see those results also quickly taper off to resemble what I’m talking about right now*

Yes, it can be beneficial to some to get started with a big bang! Yet, only if that keeps you motivated in the long-term. The problem with a huge initial drop is that many come to expect it long-term. That likely won’t happen.

You can clearly see it is usually more rewarding to utilize the slow skill based approach.

These small incremental steps add up until they swell in effectiveness and then the ball really gets rolling. Then whoosh you suddenly see big changes.

Honestly, what I’m about to reveal ‘time-wise‘ depends on how new someone is to fitness.

And vice versa. The more experienced someone is, the less time it takes to hit that period.

It goes down one of two ways:

You’ve probably experienced it yourself if you have managed to stay committed to a program for at least that amount of time or longer.

This is the reason I avoid working with people for periods less than 3 months. My group coaching program is a year long and I think the first six months are the most crucial.

Why is it that you may only lose half a pound the first four weeks, but then suddenly you lose 2 or 3 in the next four weeks? Or suddenly 4 or 5 in next four?

The snowball effect is something worthwhile to consider when losing weight, especially if you’ve been at it for 4-8 weeks now, and haven’t really seen any results, or at least feel like you haven’t seen any results.

Push through. It will be worth it.

Don’t fret, because of this exponential phenomenon. If you stick the course, you will probably see dramatic change in the near future.

If you’re struggling with the first few weeks, often the best suggestions I can make is to give it more time.

Know what they say about patience being a virtue?

My clients are always amazed at the sudden onslaught of weight that comes off with a little patience.

This isn’t the water weight that a month long program would help you lose either. These are real changes that are yielding actual long-lasting results, provided you don’t stop now.

This brings me to the second pitfall, I see in the process of weight loss.

When we start to see the results we want, we’ll ride that tidal wave to shore. We lower our efforts, instead of doubling down. We take our foot off the gas pedal.

When things start going good, it is easy for us to forget to keep steering that elephant down the right path. He/she will always start drifting back to our old paths. It likes the familiar path, not new territory.

You’re more likely to take liberties when you feel good about the situation. Remember that you’re not over the hump yet. Until the skill, habit or behavior you are trying to change becomes automatic.

It’s easy to get distracted by a little success. Remember, you’re the rider. You’re in charge.

On the flip side of the coin it’s just as easy to want to give up when things aren’t going well. All you need is a small little bit of persistence. Enough to get some inertia going.

So be patient, focus on little continuous improvements, and you’ll be surprised by the end result.

Leave a comment if you have a great story about patience being a virtue in your own quest. 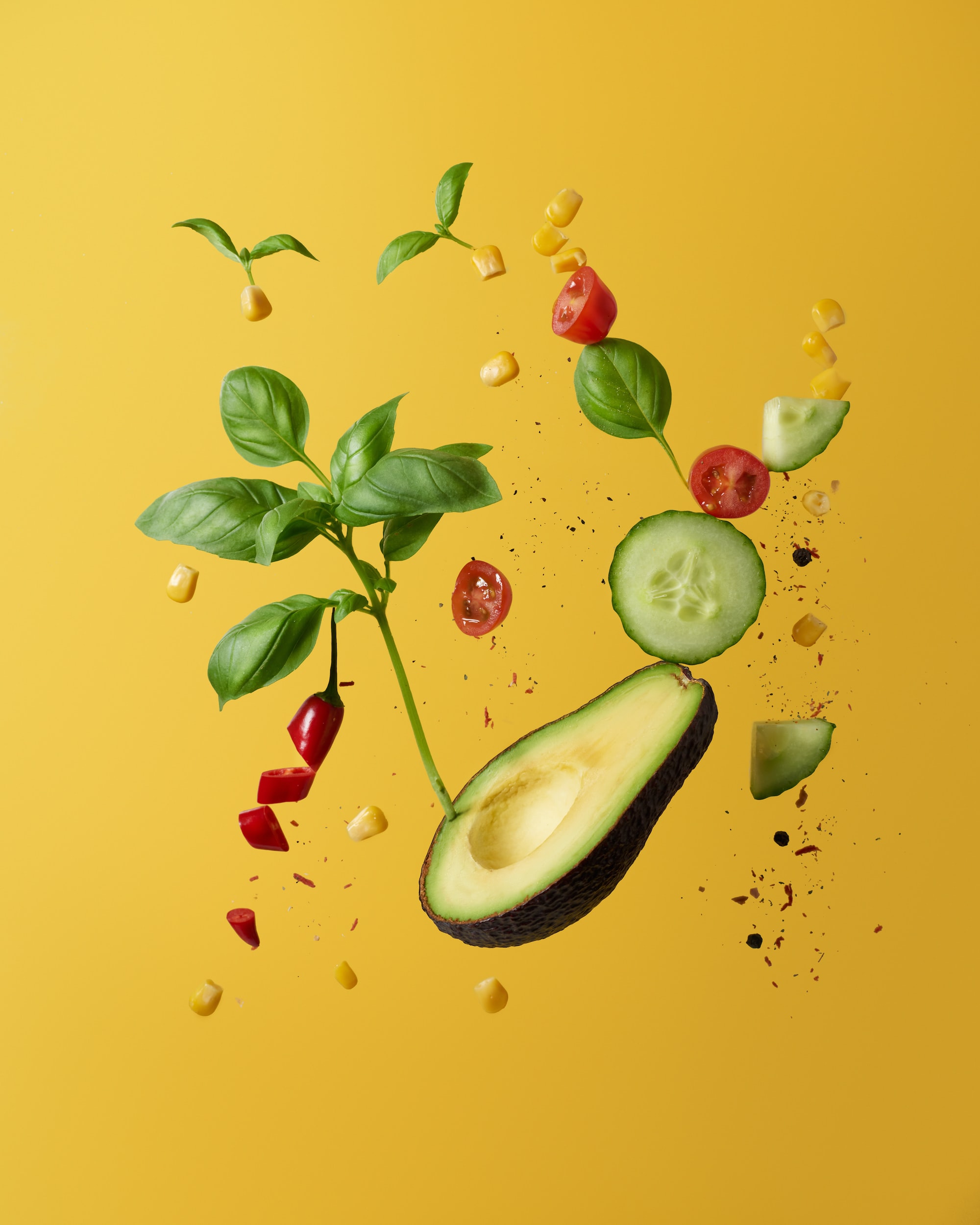 Everything Else Interval Training (Part 3)