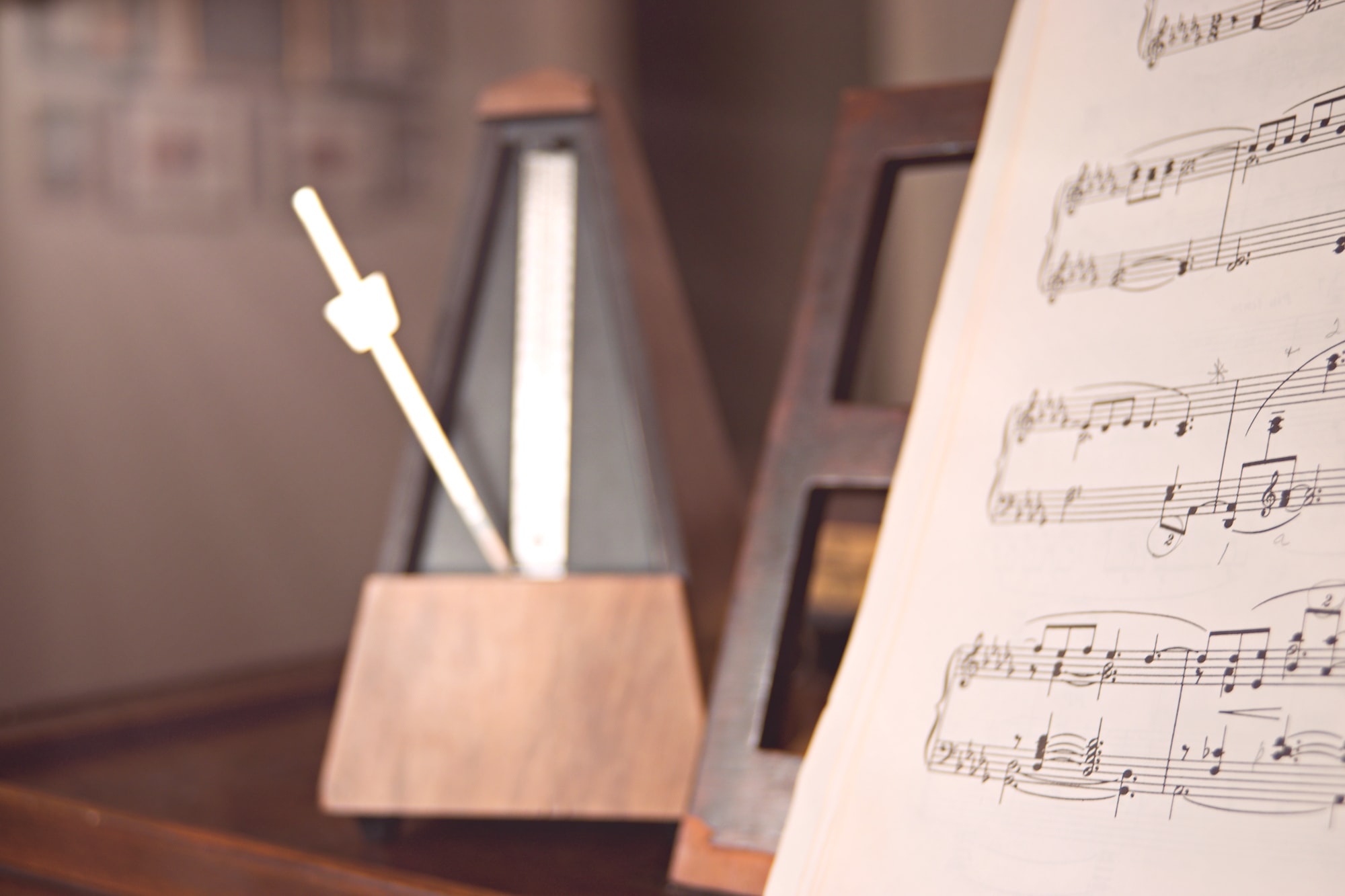 Way back when I wrote a little post on training notation. Well, today I think it’s finally time to open up a new can of worms and this time we’re going to talk tempo. Not the Ford Tempo your parents owned, this post is all about lifting speed.

The principle is that there needed to be a way to show at what speeds things should be lifted under certain training instances.

For example, Olympic Lifting would typically be notated:

X meaning explosive, or as fast as possible.

It was originally a 3 number system and is often notated with backslashes to divide the numbers up like:

Now, these numbers stand for — in seconds — the duration of each part of the dynamic lifting phase.

The first number is the eccentric portion of the lift or the lowering phase — think lowering the bar to your chest or putting the bar back on the ground — and in the above example is also 4 seconds in duration.

The second number notates any kind of phase in the transition from eccentric (lowering) to concentric (which we’ll get to here in a second). This part of the lift happens twice but always during a transition from eccentric to concentric or vice versa. This part of the lift is often referred to as isometric and quasi-isometric portions of the lift. Your body pauses for a slight moment when it changes directions where your body has an isometric or static contraction. A point where there is literally no movement.

In the above example, this is a 0, or there is no intentional pause. This number though also gives us the option for programming starting strength lifts where you have to pause. Sometimes called, ‘rest-pause’ method. That might look something like this:

At the bottom of an eccentric lift, we are effectively storing elastic energy for a more explosive dispersion back into the concentric lift phase (or the third number above) and consequently with no pause, we can usually lift more weight. Think of an elastic band being pulled back and then let go, your muscles do something very similar.

Sometimes in life though, you have to start moving something from a dead stop — like in a deadlift or Olympic lift — so in some cases, it makes sense to try to train the muscle to engage from a long pause to disperse all of that elastic energy. The myotatic response is a topic for a different ‘scientific post’ but putting a long pause in there like that effectively releases that elastic band slowly back to it’s resting position, so it cannot contribute to the force generated in the lift.

The last number in the 3 number system is the concentric lift phase or the pushing phase. In a pull-up, this is pulling yourself to the bar, or pushing the bar up into the air in a bench press.

Today, I use a more modern 4 number system. The last number notates a pause at the top phase of the lift and in some cases, I’ve found this to be desirable. For instance, in a push-up+ sometimes getting good protraction, in a paused position can yield a better contraction of a little shoulder stabilizing muscle called, serratus anterior. I may also want to teach good depression of the shoulder blades by holding the top of a pull-up for people with hyperactive traps.

Adding the fourth number lets me notate this and may look something like this:

Or hold a 5-second pause at the top of the range of motion.

If your program hasn’t touched on something like this yet, don’t worry. I typically only use this approach with intermediate and advanced lifters. It doesn’t make much of a difference in beginners. You will probably see it more as you progress in your technical mastery or once you reach a certain level of proficiency with certain types of lifting.

If you have a good coach, they may or may not introduce this formally into your programming, but they should definitely know what it is. Its use is still a matter of preference to certain coaches and I don’t think there is anything wrong with that. Some still notate it with a simple asterisk next to the exercise, with a small note about where to pause or how fast to lift. There is no right or wrong way really, just be aware it exists.